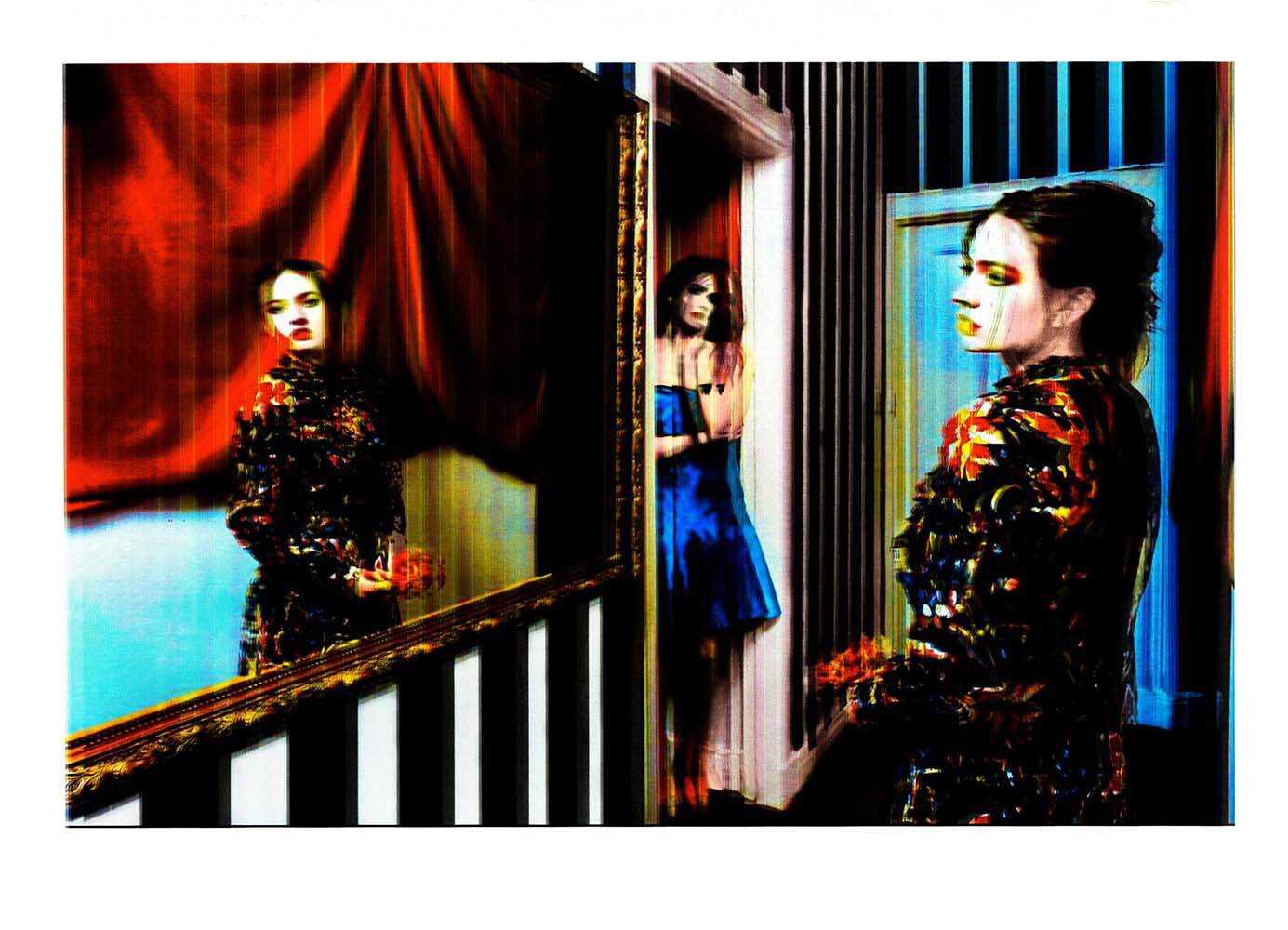 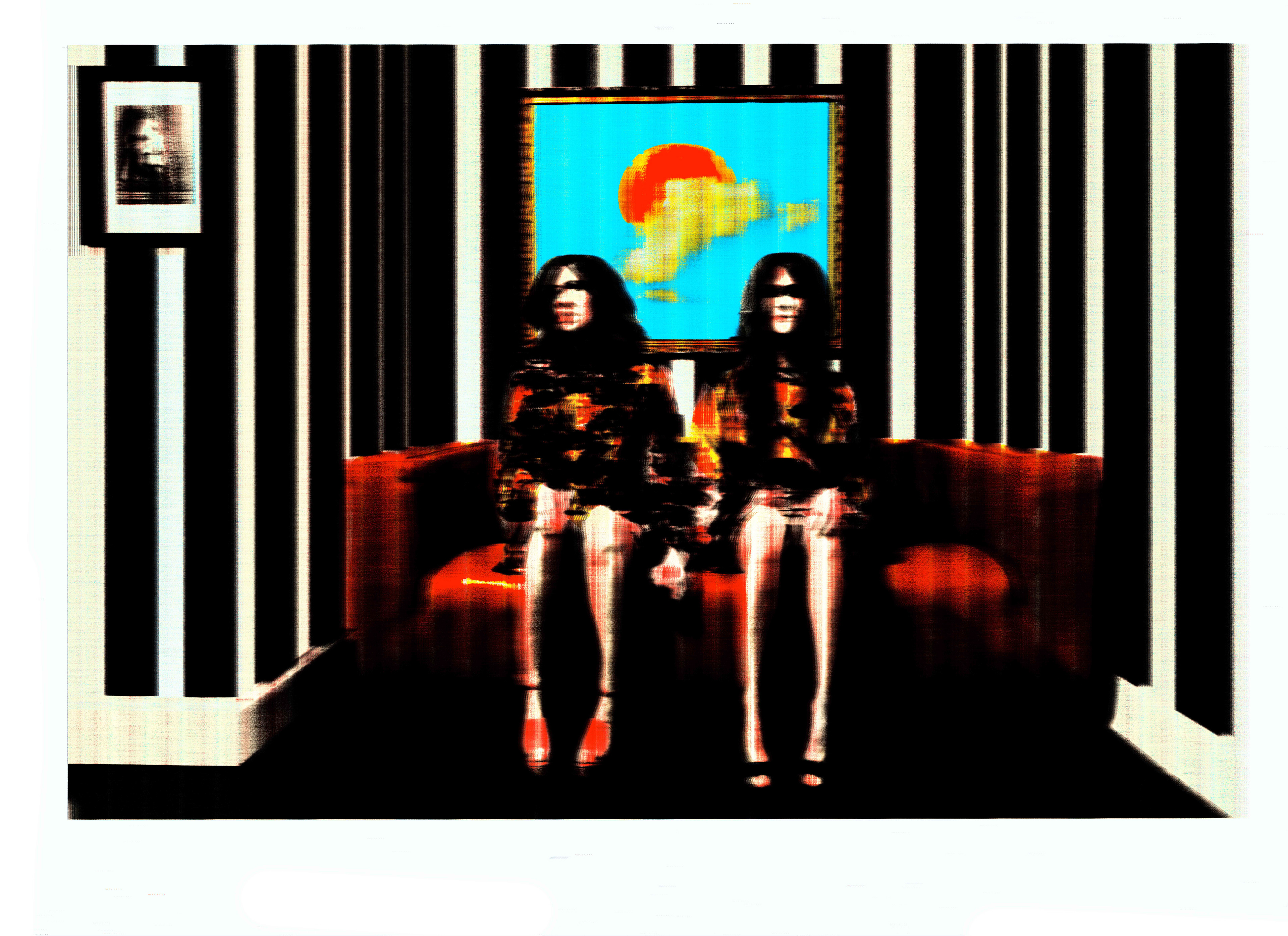 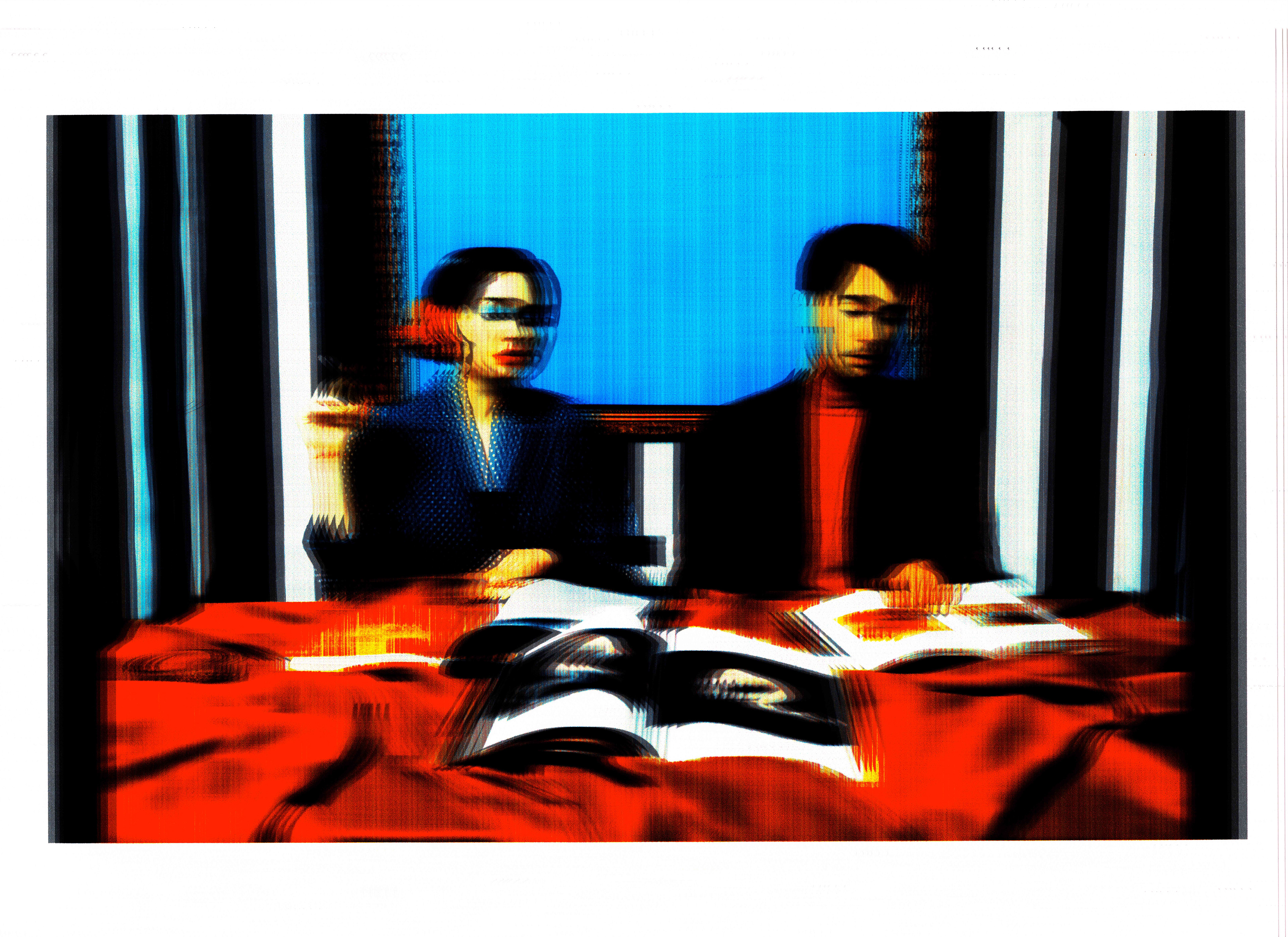 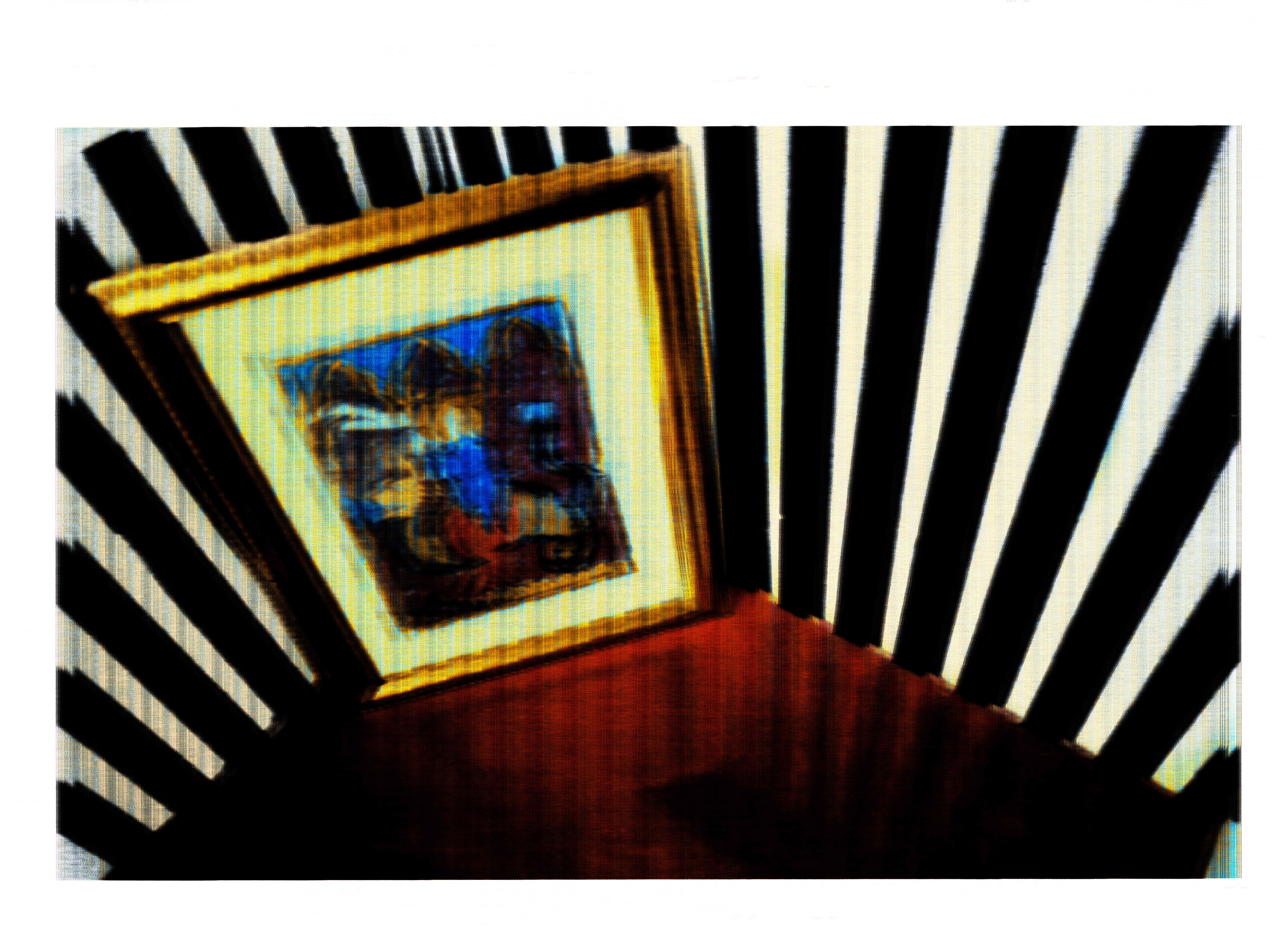 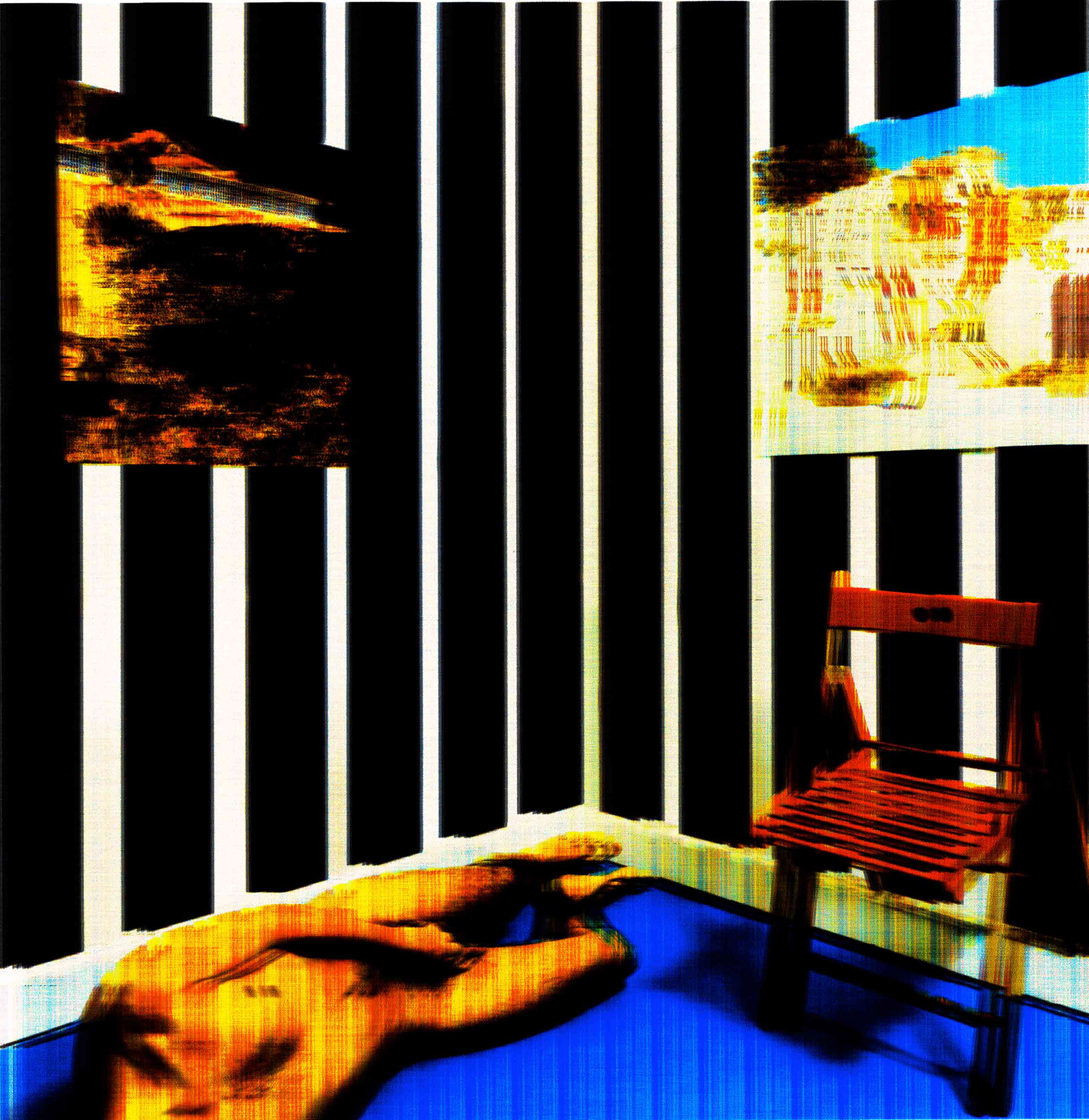 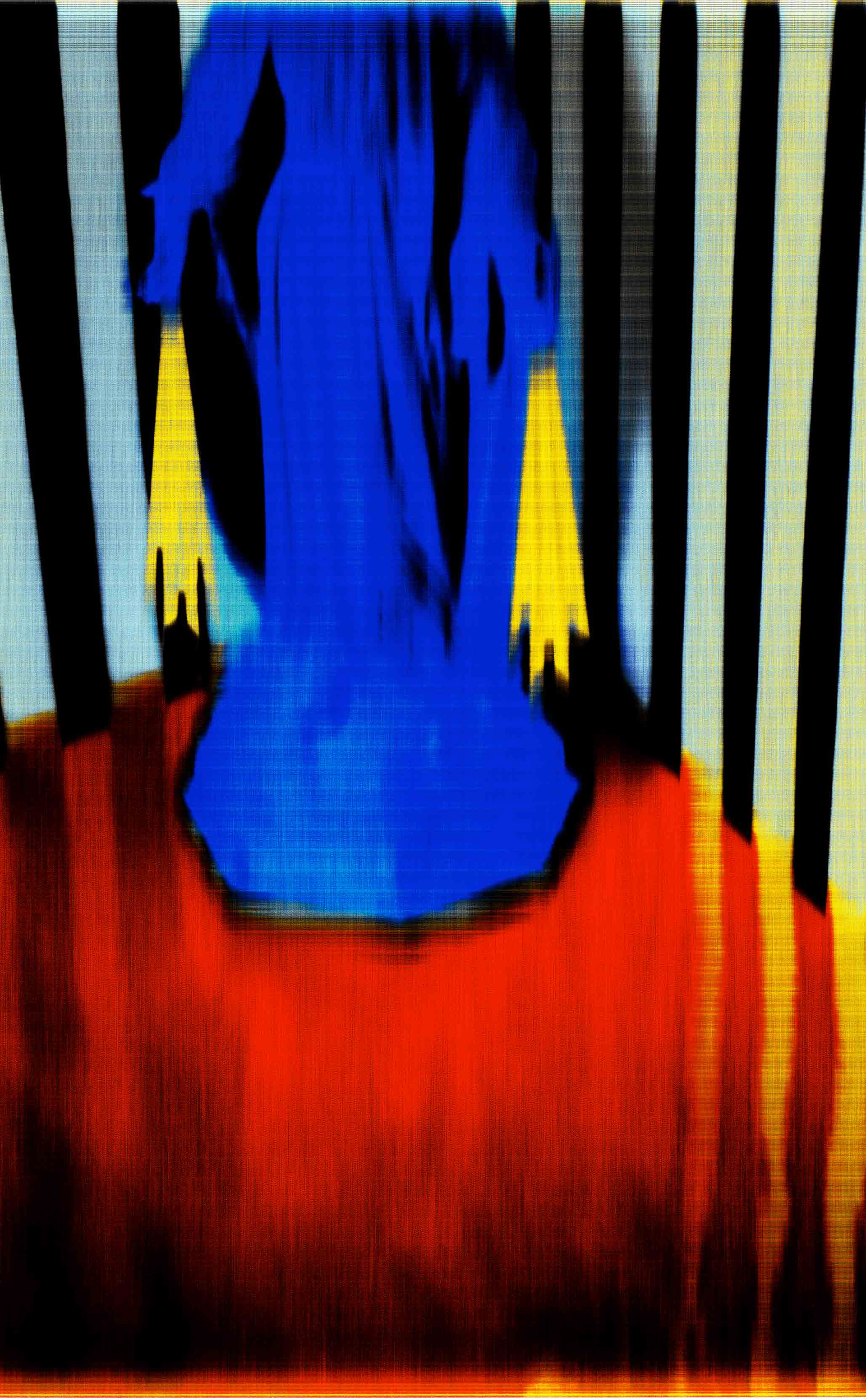 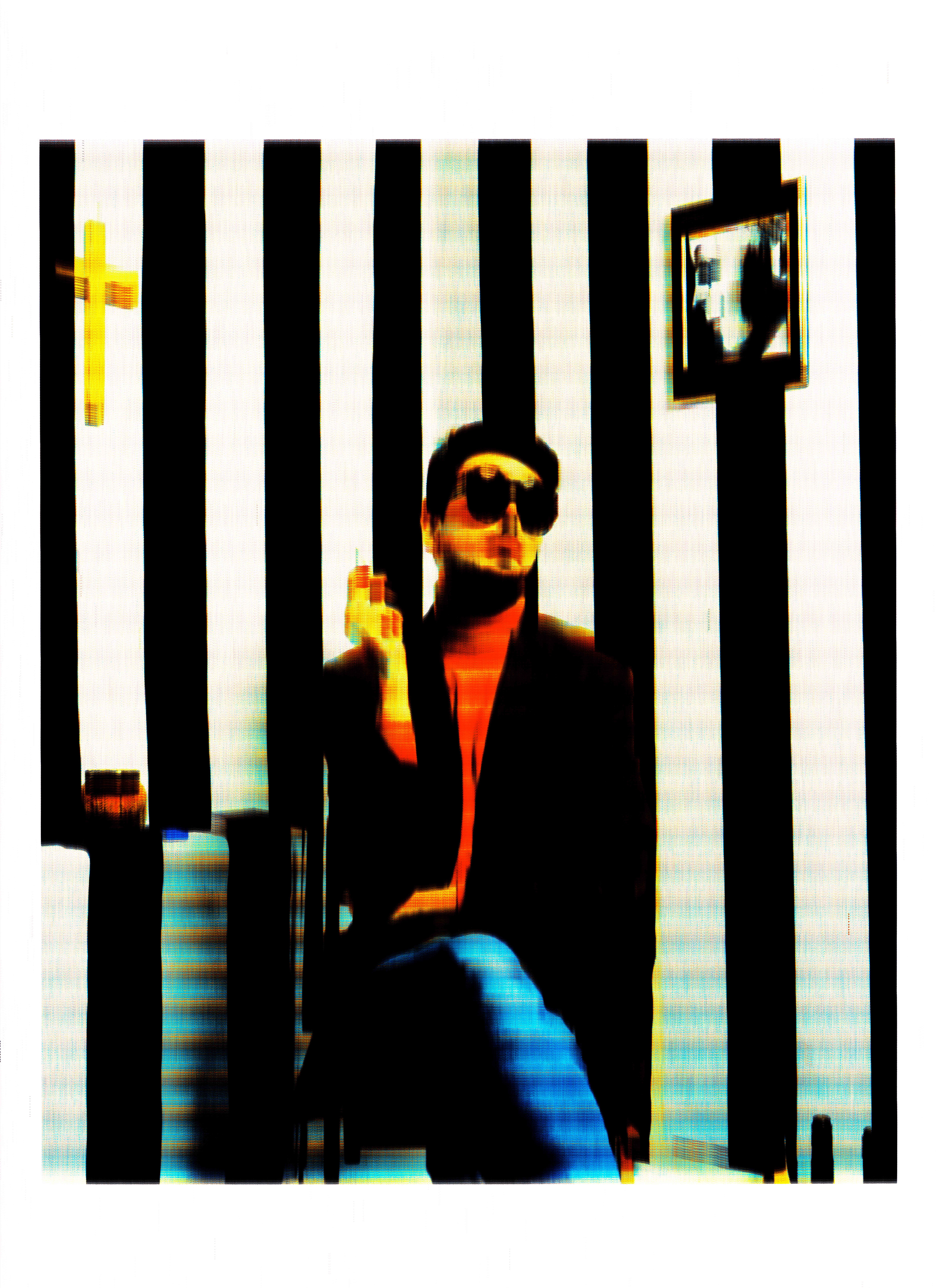 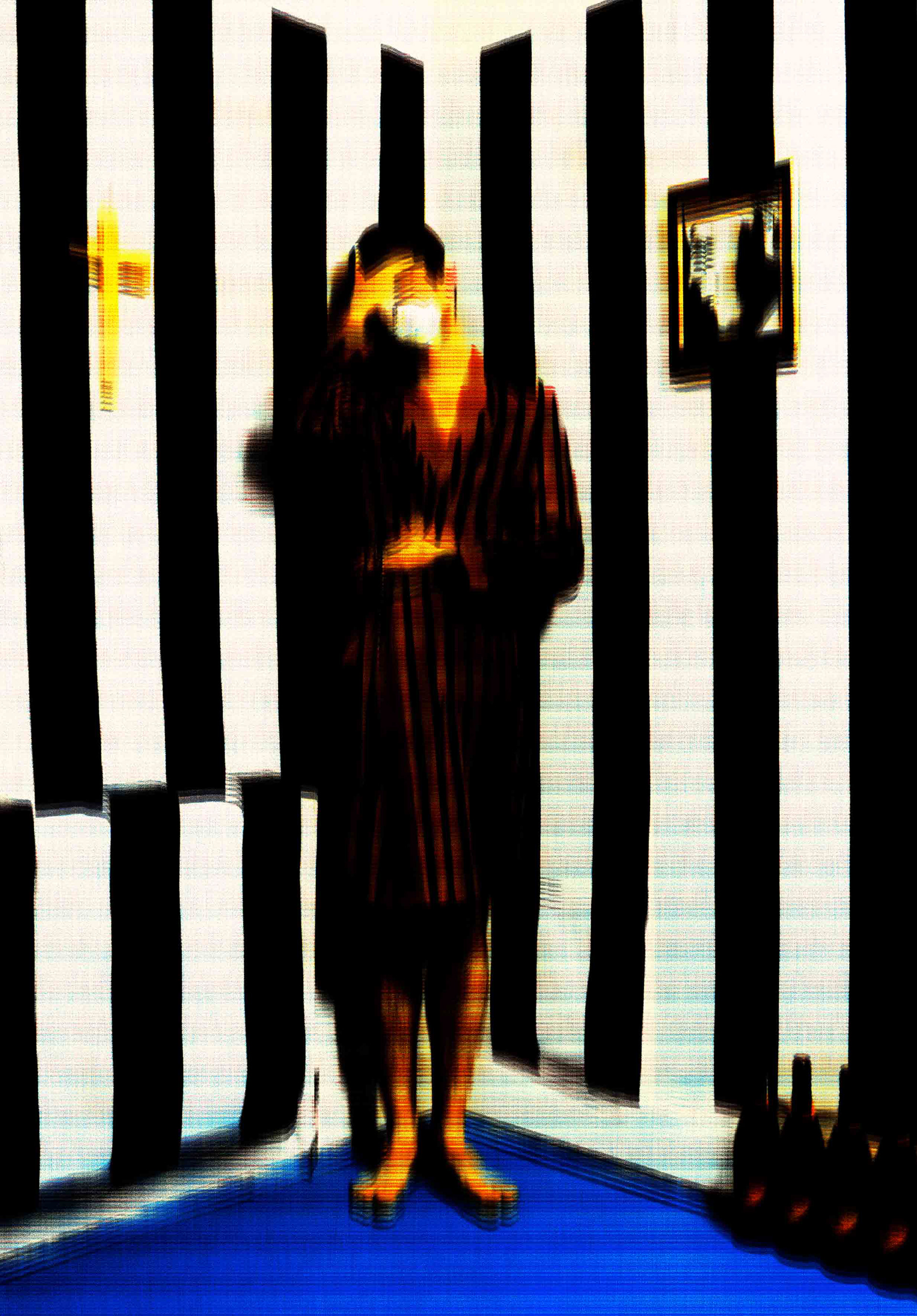 This unfinished series was done during the last days before the lockdown. It was a set built in a flat, to talk about the loneliness of its characters. Its original meaning has been lost, to become a symbol of isolation.
Almost a dream, truly a nightmare, the characters are lost between walls fantasising about leaving, eager to recover their lives.
Each image tells a different story, inspired by a real event. The is of love, one of desire, one of realisation, one of madness, and other more.
Together, they become stills of a short movie, to reinterpret what was to be locked at home. It was inspired by the Decameron of Giovanni Boccaccio.

Three stages of a Queen

Funny Lovers
↑Back to Top